(This is the hardest one ha-ha – I’m very private…)

I’m based on Portland, a small island off the south coast of England/Britain, where I’ve lived my whole life(so far…). I’ve been intensely artistic and creative, even since a very young age – my imagination being a great source of amusement for myself, as well as an escape, which is no doubt a result of growing up in a small, out-of-the-way community. My great love of literature and of history were both cultivated in my formative years, and have intertwined ever since, as well as a passion for cinema – one of my most treasured mediums of storytelling… Growing up, I always knew that I wanted to pursue a creative profession of some kind, concocting and abandoning many pipe-dreams along the way! Eventually it became clear that my true calling lay between the covers of many a notebook… As someone very wise once said – “you don’t choose to be an author, you discover that you are one”.

The Swords of Satsukawa tells the story of a young samurai warrior, Tanaka Hironobu, who finds himself drawn into a cloak-and-dagger struggle between hidden adversaries at the heart of his rural clan, a struggle that may escalate to a potentially disastrous zenith, threatening his comrades and loved ones. Meanwhile, he must confront his inner demons, as he finds the hopes and fears of his past suddenly catching up to him amidst the growing conflict… A sweeping, roiling epic, filled with action, intrigue, romance and pathos, whilst exploring such themes as betrayal, revenge, the duality of ambition, class struggle and the complexities of the heart…

I gradually developed an interest in Japanese history via my general delving into world history, especially military history of the middle ages, loosely speaking. It was when I happened upon a Japanese period film one night after a few drinks with friends, a late showing on Film 4, that I became enchanted by the samurai era whole-heartedly. The movie in question was Yamada Yoji’s The Hidden Blade, which had an immediate and evidently long-lasting effect… Having watched the rest of the film, riveted, I quickly looked it up on Amazon and grabbed a copy for myself. It was then, sifting through the recommended titles of similar works, that I came across the films of Kurosawa Akira – and the rest is history… Though I wasn’t in the habit of writing seriously or even semi-regularly at that time, once I had started to devour these fantastic, thrilling, moving stories of the Japanese Feudal era, and subsequently all the factual info I could get my hands on too, I found myself dreaming up characters and plot threads galore. I suppose from then on, it was only a matter of time before they found their way onto lined paper… Then life happened, things changed, and I found myself at a major turning point – I was twenty-five, working a dead-end job and in dire need of some impetus. Following some very rigorous soul-searching, it dawned on me how desperate I was to chase my dreams and make something of myself, and the only avenue open to me that really made me feel alive and self-affirmed was, of course, storytelling – prose fiction in particular. And so I bit the bullet, signed up for a creative writing course at my local college, and threw myself into the deep end without looking back… Four-and-a-half years and much blood sweat and tears later, and I’m due to unleash my first novel on the world – naysayers be damned!

What was your favourite scene or part of your book to write?

Man, this is a tough question to answer! There are many great moments – some that were hugely fun to write, some that were a satisfying challenge and some that are very close to me on a deep, personal level… If I have to settle for one, I guess it’d have to be chapter eleven. I won’t give you any spoilers of course, but a certain plot thread comes to a pivotal instance. Also, this was where I think the whole thing started to really come together for me – in fact, when I finished the draft, I went back and re-wrote the first ten chapters!

There are two authors in particular that have captivated and inspired me – J.R.R. Tolkien and Dan Abnett. The former made me want to write, then the latter made me believe that I could. They’re both genius worldbuilders – a trait I unfortunately haven’t picked from them, at least not worldbuilding from scratch – and they are both fantastic writers of dialogue! Tolkien’s legendarium works likely informed my penchant for scope and scale, and my love of describing landscapes and vistas, whereas Abnett’s Gaunt’s Ghosts series provided me with great direction in terms of how to write punchy, memorable dialogue, and how to go about crafting action sequences.

I’m not sure if I’m qualified to be giving advice! Though really, I think the most important thing, to begin with, is to just get stuck in… Of course, you’re going to need to give some thought to plot, character outlining and development and so on, but these things can take over and hold you back if you don’t put pen to paper, or finger to key. I wrote pages of stuff – bloody awful stuff – before I ever had the plot points and cast fully arranged, just to get my eye in and get some practice under my belt. Just bear in mind that your first draft is just that – a first attempt! By all means, be attentive to what you’re writing, but it’s more important at the start to get stuck in and have fun. In fact, one of the major criteria of producing your best work is to enjoy it, whether you’re on chapter one or chapter ten, twenty, thirty… If you really enjoy your creative process, then that will show through, and the opposite is also true… So there it is – don’t worry, don’t overthink it, just have a go and see where it takes you! 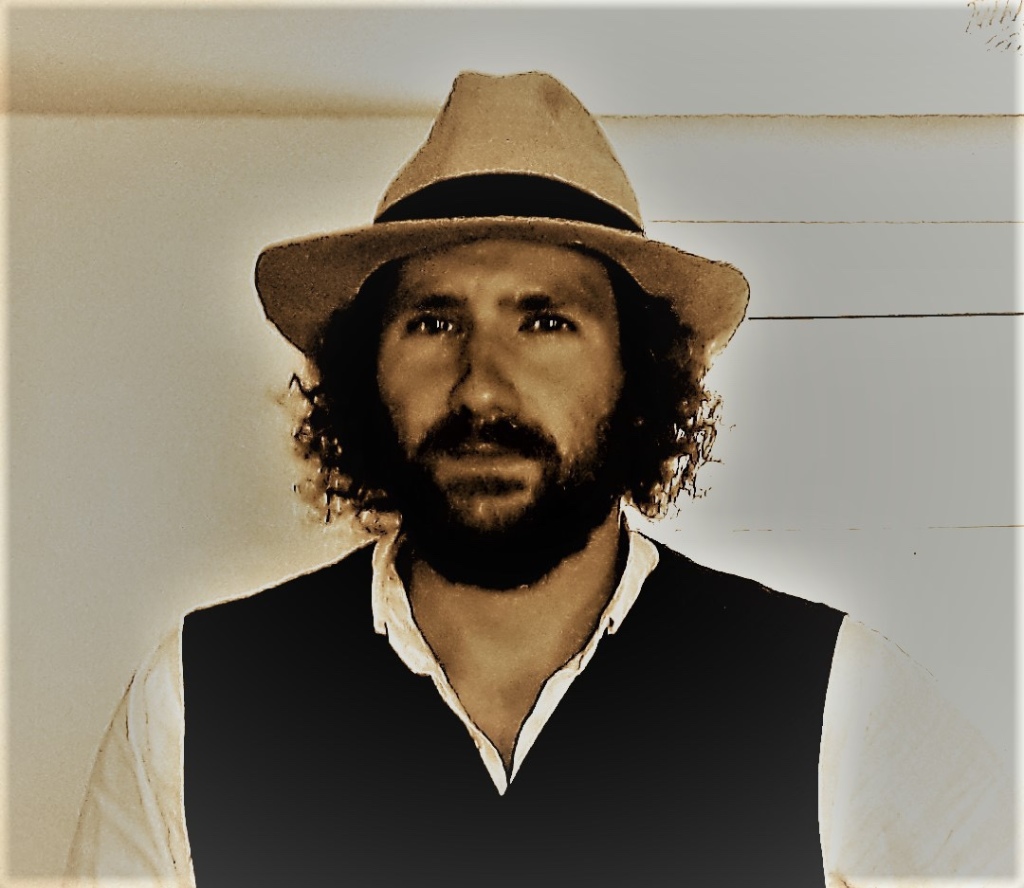 Twitter – @SamBrowneWriter
Facebook – Sam Browne – feel free to send me a friend
My novel is on sale on Amazon from the 28th, pre-order now, and there’s several links to it on my site
penandsword1567@gmail.com – in case anyone out there doesn’t do SM – anyone is welcome to contact me on any platform 🙂