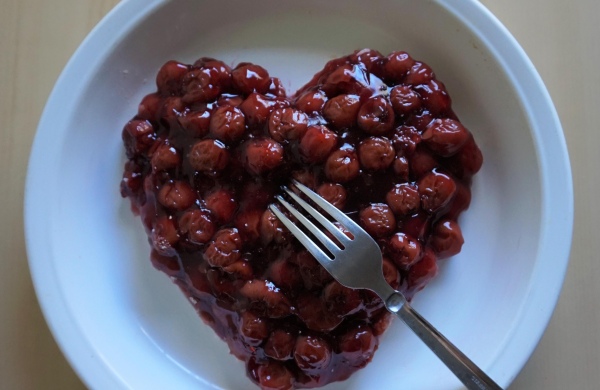 “a memoir about my life experiences with General Anxiety Disorder, Major Depressive Disorder, Obsessive-Compulsive Disorder and other health challenges. It follows my relationships with food, influential family members and my Christian faith to explore the childhood origins of my mental health obstacles, the ways the battles with my health intensified in early adulthood, and the sources of inspiration for finally addressing my struggles in my early 30s.”

A collection of stories about females who have their backs against their wall because of various reasons; be it financial issues, rape, abuse, addiction, etc, and how they fight to get out of those situations and ultimately, take control of their lives. 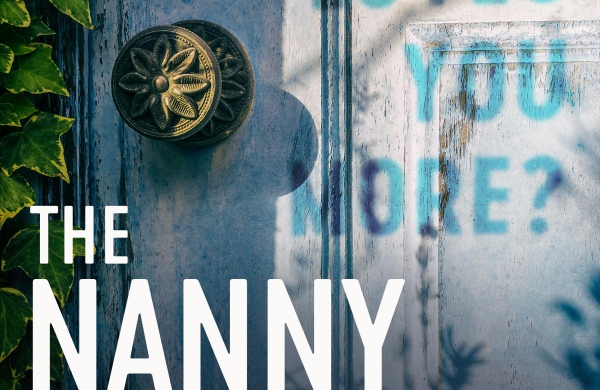 “.. three generations of one family.  Jo, her mother Lady Virginia Holt and Jo’s daughter Ruby, are newly reunited and struggling to get along together when they are faced with a situation that quickly becomes terrifying.” 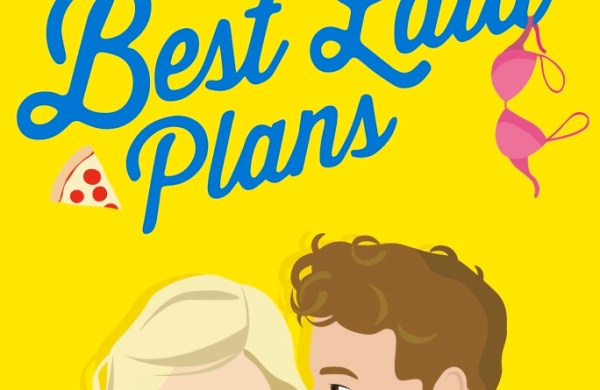 a high school senior who feels like she’s falling behind the rest of her friend group. She’s interested in having sex, but she doesn’t know if she’s quite ready yet and there’s no one she’s into in that way–until she meets a senior at the local college who acts like he just might be interested in her. But she lets her insecurities get the best of her and ends up asking her best guy friend Andrew to sleep with her and help her become a pro so she can impress her crush. It’s about learning to go at your own pace and feel confident in your own decisions!

t a mother searching for a daughter who goes missing the first semester of college.

a tale of underachievement and rootlessness. James Clifton is a talented artist, but he has dropped into life in the “real world”. Instead of seeking outlets for his creativity, he keeps them closeted. As he drifts along being nothing, he receives a letter from out of the blue. And then Laura is in his life; everything changes. Set in 1990, Colouring In deals with love and loss: it’s a romantic story – not in the hearts and flowers sense, but because it deals with emotions, imagination, and intuition. 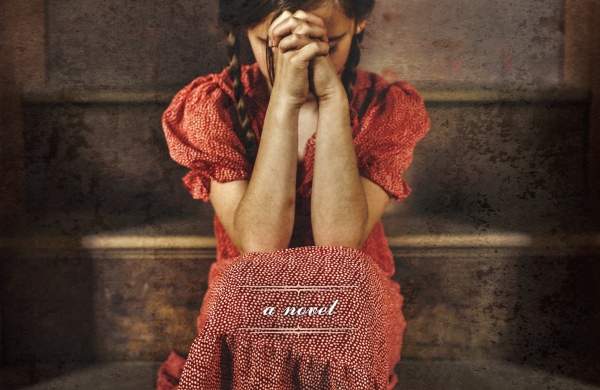 set in the Philadelphia tenements during the deadly Spanish flu pandemic of 1918. It follows a young German immigrant, Pia Lange, who loses her mother and must take care of her twin baby brothers until her father returns from the war. When they run out of food she leaves her brothers alone to venture into the quarantined city to search for supplies. But when she comes back they’re gone. It’s also about a woman who uses her hatred of immigrants as an excuse to tear families apart when they’re at their most vulnerable.

“A lifetime’s addiction to the memory drug cloud has allowed Mellie to glimpse other, possibly better, lives, but for the sake of her toddler daughter, she is trying to live in the likely world. When a stranger appears who may be her daughter’s father, the pull of her seductive, dangerous memories may put at risk”

It’s been three years since ICE raids and phone calls from Mexico and an ill-fated walk across the Sonoran. Three years since Sia Martinez’s mom disappeared. Sia wants to move on, but it’s hard in her tiny Arizona town where people refer to her mom’s deportation as “an unfortunate incident.”

Sia knows that her mom must be dead, but every new moon Sia drives into the desert and lights San Anthony and la Guadalupe candles to guide her mom home.

Then one night, under a million stars, Sia’s life and the world as we know it cracks wide open. Because a blue-lit spacecraft crashes in front of Sia’s car…and it’s carrying her mom, who’s very much alive.

As Sia races to save her mom from armed-quite-possibly-alien soldiers, she uncovers secrets as profound as they are dangerous in this stunning and inventive exploration of first love, family, immigration, and our vast, limitless universe.

“.. three sisters with disturbing pasts who are all trying to cope while attempting to move on with their lives. The death of their grandmother brings Sawyer Brooks, a crime reporter in Sacramento, back to River Rock, a small town with a dark history. When a young girl is murdered, Sawyer extends her visit, and is shocked to discover family secrets long buried.”

“EMMY IN THE KEY OF CODE is about a twelve-year-old girl named Emmy who comes from a family of musicians but, in spite of her best efforts, she feels like she isn’t very good at actually making music. So, when she moves to San Francisco for her dad’s job, she decides she’s no longer going to take music classes anymore. Instead, she’s going to try something random: computer science.” 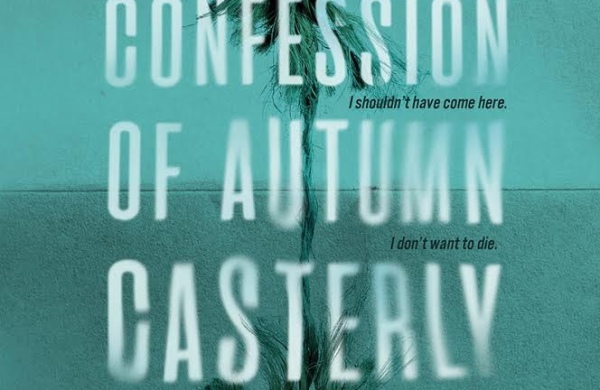 “A speculative, allegorical murder mystery about two estranged sisters named Autumn and Ivy who haven’t spoken to one another in three years.”

Ask the Author: Jenny Elder-Moke
.
.
“HOOD tells the story of Isabelle of Kirklees, daughter of Maid Marien and Robin Hood (though she doesn’t know that last bit when the story starts out).”
.
. 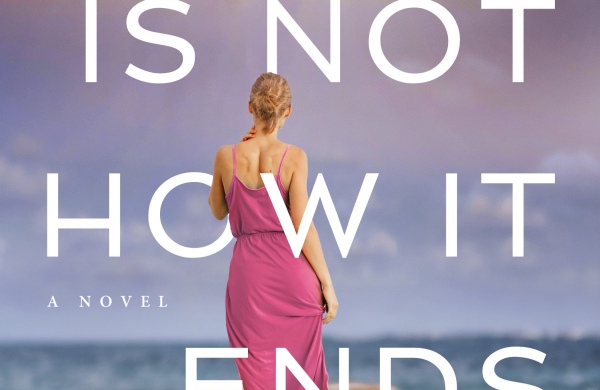 Ask the Author: Rochelle B. Weinstein

Ask the Author: Rochelle B. Weinstein
.
.
“.. is a love story, capturing the choices we make along the way. It will break your heart and put it back together again.”
.
.

Ask the Author: Mallikarjun Mulimani
.
.
“This book is a combination of fiction, several short poems, and one long. It is a product and combination of Science, Philosophy, and Art.”
.
.